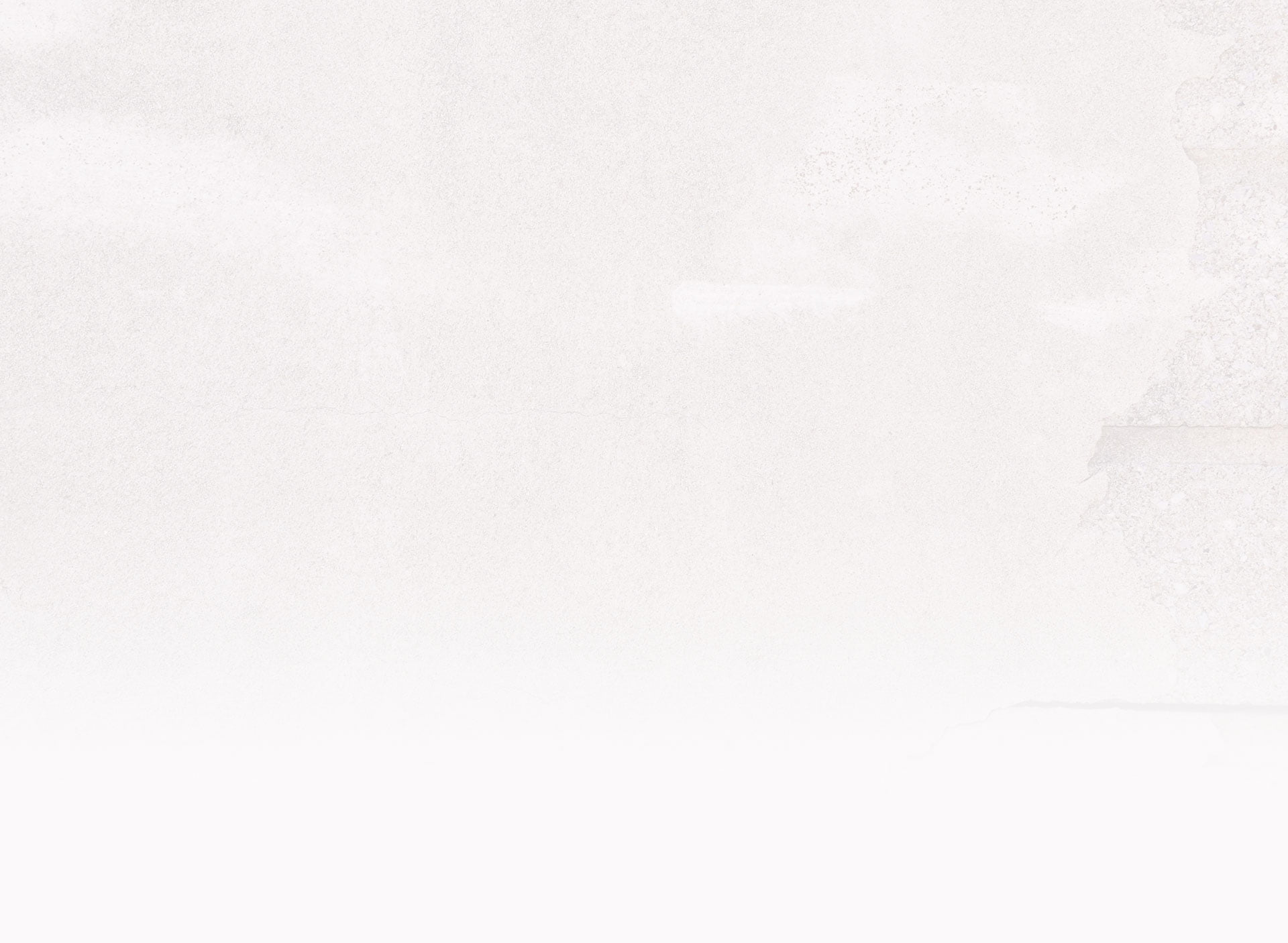 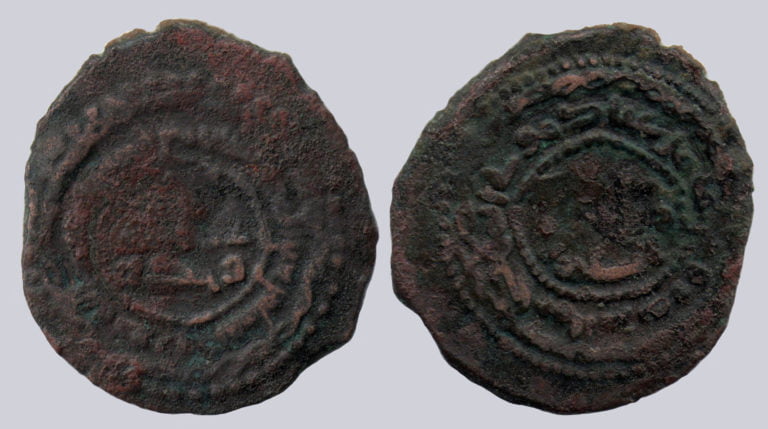 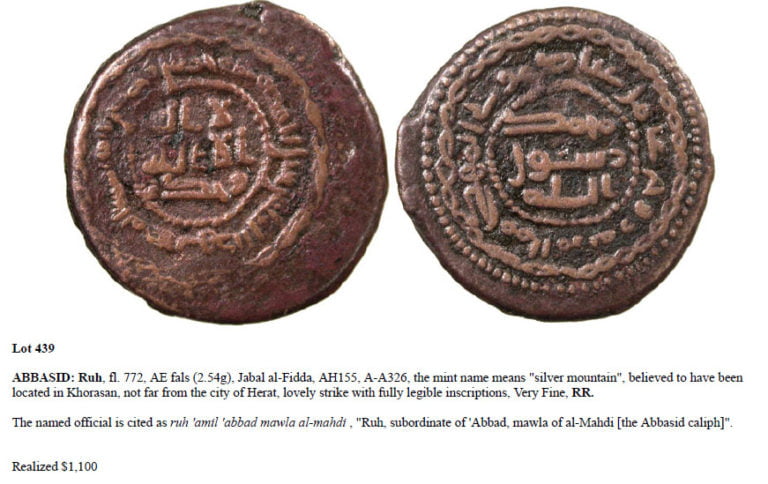 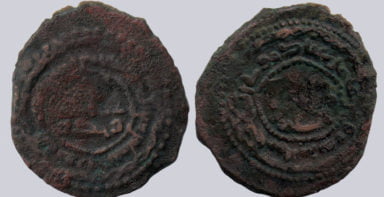 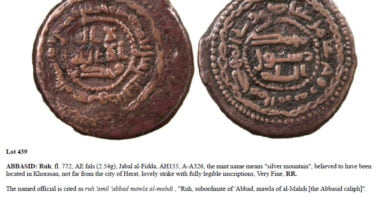 The “Silver Mountain” Jabal al-Fidda lies in the Badghis district of Afghanistan, on the road from Herat to Sarakhs. A silver mine was located there and was involved in an early nativist revolt against the ‘Abbasids which inflamed much of Khorasan beginning in 147AH / 764AD. Some 30,000 Zoroastrian workers were employed at the mine and had been given exclusive rights to its exploitation. When a second mine was discovered, the local ‘Abbasid officials attempted to remove the mountain from their control. The Zoroastrians mutinied and the resulting uprising, fueled by the Zororastrian prophet Ustadh Sis, consumed Badghis and then merged with similar revolts in Herat and Sistan. At its height some 300,000 rebels occupied Herat and Sistan before marching on Merv. Ustadh Sis was finally defeated by an ‘Abbasid army in a bloody battle led by the future caliph al-Mahdi. The Silver Mountain seems to have changed hands several times between the rebels and the ‘Abbasids with unrest continuing as late as 155AH / 772AD when this fals was minted at Jabal al-Fidda, testifying to operations in the area at that date.

♦ Please, note that our prices are ALL-INCLUSIVE. No additional fees (such as Buyer’s Premium, PayPal commission, etc.) are applicable ♦